Posted on May 16, 2012 by Filip Cleeren in Features No Comments 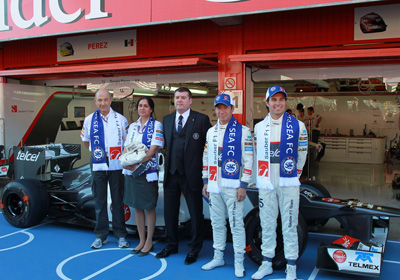 English football giant Chelsea F.C. and Swiss Formula 1 outfit Sauber have officially presented their collaboration during the Spanish Grand Prix weekend in Montmelo. The two teams will work together the promote eachother’s brands.

The venture gives both parties a chance to reach a bigger audience and reinforce their brands. From now on the Chelsea logo appears on Sauber’s engine cover, while Sauber’s name will feature on advertising panels in Chelsea’s Stamford Bridge stadium.

It’s the first time two brands and two sports with this dimension come together, an excited Sauber CEO Monisha Kaltenborn explains on BBC Radio 5 Live. “That also means also that two very strong sports are merging. This opens so many opportunities on the sporting and commercial side.”

On the surface, football has little to do with Formula 1, but Sauber and Chelsea seem to disagree. “They are the two sports watched by so many people on a global basis”, Kaltenborn says. “And I think it’s all the more incredible to see how football does with so many events being concentrated on Europe, but still watched all over the world. The fan community is so huge. That is similar in Formula 1. We have a lot of common fans, but we also target the area next to the common fans.

The deal is not just a commercial and promotional affair, but it might also give Sauber a boost on a sporting level. “Between the two teams we try to share our knowledge and knowhow on sports science”, says Kaltenborn. “All these football players and drivers are high performance athletes, so we can really learn a lot from that. We definitely share this value of grass roots development, which has always been important to our team. Chelsea has an academy where they bring up their young talents, so we can find a lot of benefits in there and learn from eachother.” 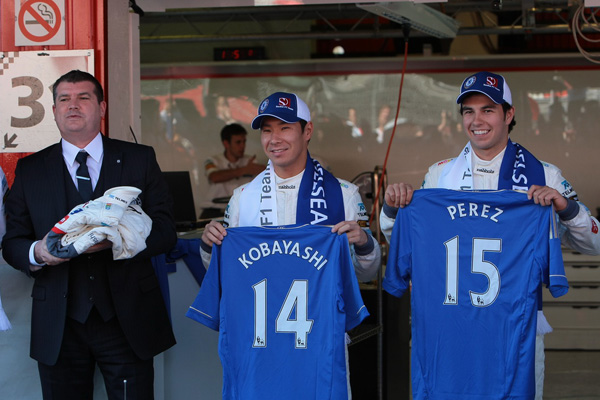 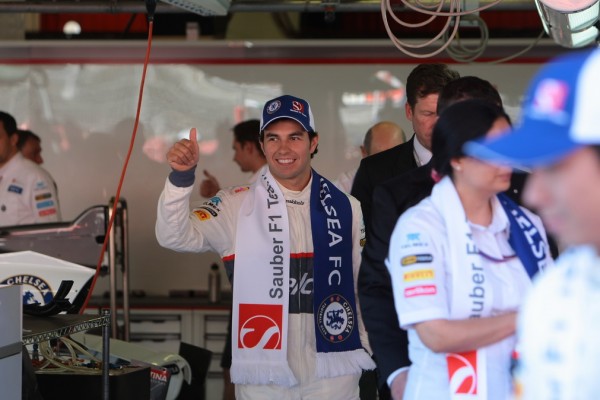